Cassagne, a small history of the village

Backed by the reliefs of the small Pyrenées, the town of Cassagne is at 330m of altitude. Its temperature is always 2 degrees lower than the one in Toulouse.

The traditional local houses used to be farms surrounded by agricultural buildings, barns and stables with hay lofts. Most of these houses are of a rectangular form with only one floor. Large white or ocher carved stones adorn the frames of the doors and windows.

Strolling around the countryside, the walker will discover a green and hilly country, a place that is pleasant to live in.

A bit of history :

The first sign of our ancestors goes back to 30 000 years ago. Those ancient Cassagnards even left behind a large sampling of tools cut in flint. Later, between 10 000 and 15 000 years BC, other tribes of hunters carved animal portraits on the walls of the cave of Marsoulas. 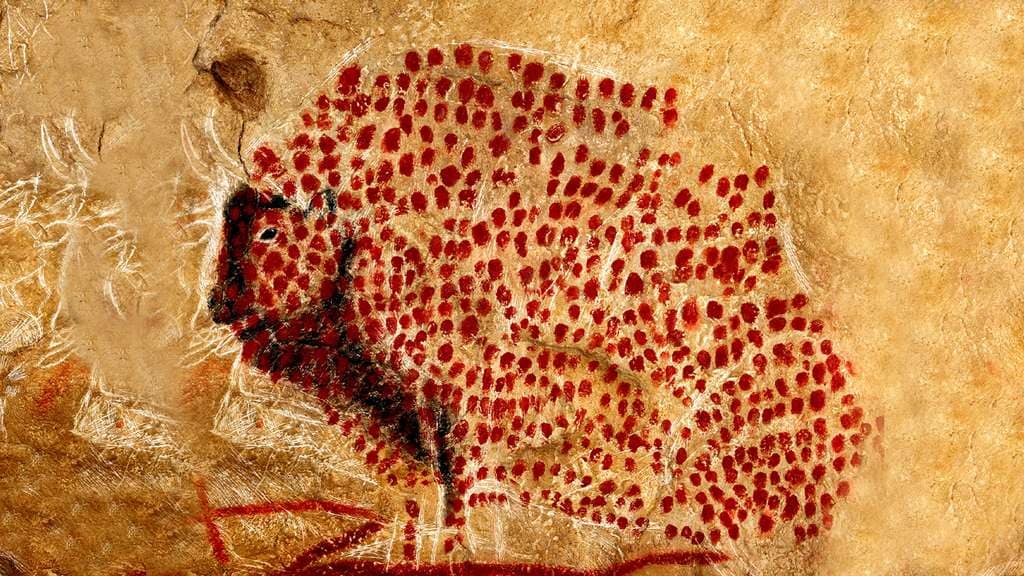 The bison of the Marsoulas’ cave has the body riddled with at least 500 red punctuations done with the thumb. A singular work in the parietal art. © Dunod all rights reserved

Between 4 000 and 2 000 BC, the tribes in the north of the village introduced agriculture in their lifestyle. The village emerged around the 10th or 11th century. The village was then called Cassinia, a reminder of its oaks. This same tree is still today the emblem of the village.

In the 14th century, the village started developing and this was when some of the buildings, that still exist today, started appearing. The church seems to be of gothic architecture and dates back to the 14th century. The bridge of the Caraou, built under the reign of Louis XV, linked the road to the village of Belbèze. Its size leaves us to think that the old road then knew a relatively large amount of traffic. It is now classified as a Historic Monument.

In the 21st century, Cassagne stretches over 10km² and houses 1000 inhabitants who live to the rhythm of the bells.

The house has belonged to the family for several generations. It was acquired by the family Canal in 1931. Research allowed us to find ancestors all the way back to 1794, in Cassagne. They were at the time weavers and plowers.

The house was used as a relay station. In 1814, a detachment of the Anglo-Portuguese army of Wellington, chasing Napoleonic troops, stopped there for a few days. It is said that when they arrived, some of the population went to hide in the neighbouring woods, taking their valuables with them.

The house opened its doors for the first time as a guest house in August 2017 under the name of Ostal Cassinia. Ostal means house in occitan and Cassinia is a reminder of the oak tree, the first name that was given to Cassagne in the 11th century. 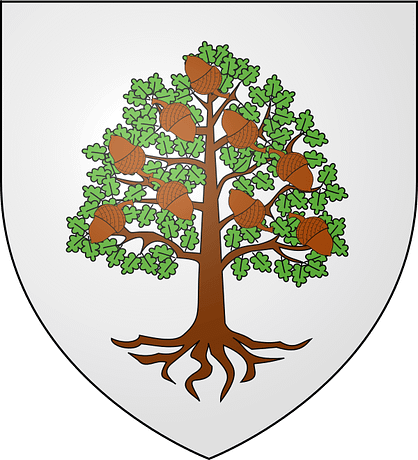 The oak tree is the emblem of our village.

Discover our outdoors activities available in the region.

This site uses Akismet to reduce spam. Learn how your comment data is processed.